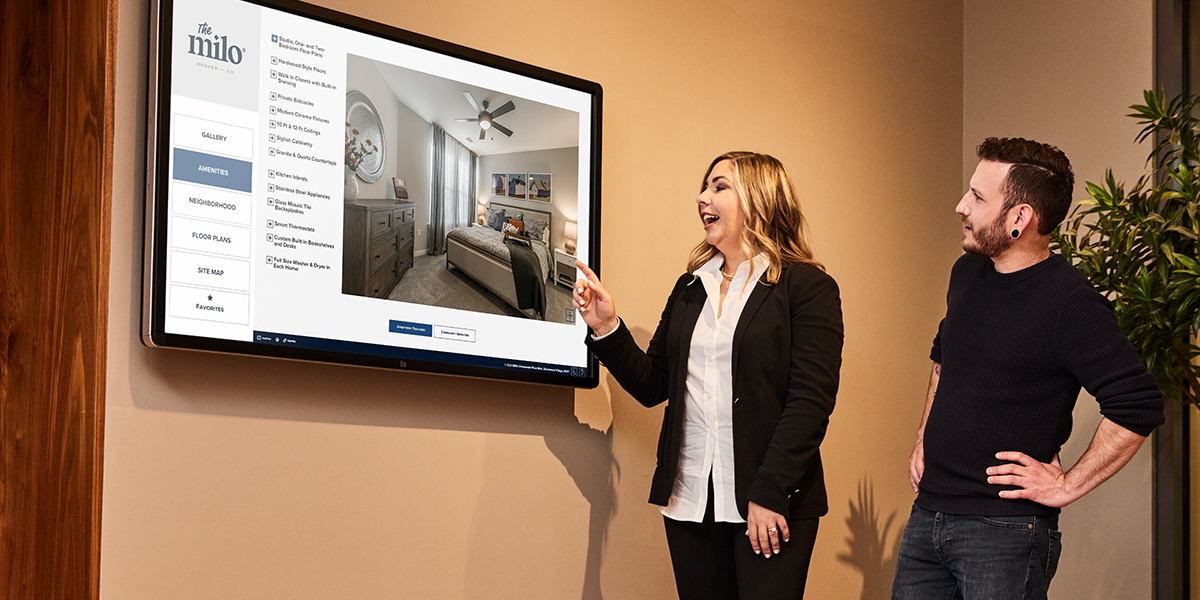 For a number of proptech founders, avoiding the siren song of venture capital funding can lead to greater control of their startup’s development.

However, knowing when to pivot to accepting VC largess can make a large difference in a company’s ultimate success, according to founders who have gone through the process.

"When we decided to turn into a product company, we evaluated taking capital, but after talking to many smart people, [including] some venture capitalists, the consensus was if you don’t have to take money, you shouldn’t. And as an entrepreneur, I’ve always felt that early on while you’re trying to find product market fit and make sure there’s a place for you in the world, you should raise capital — by selling something."

Engrain’s roots were in a marketing agency that Steiner started 12 years ago. However, about eight years ago, he said he and a partner decided to turn it into a product-centric company.

“We decided early that we would find clients who would be early adopters, specifically a touch screen product used for leasing apartments,” Steiner explained. “We install this touch screen and it allows people to see pictures and inventory of the property before it could be physically toured. Some early adopters paid for that and the first several years were very lean as we found a path to cash positive. We literally bootstrapped the company until 2019.”

Part of Steiner’s bootstrapping philosophy involved having the startup’s founders be their own salesforce. “While you’re bootstrapping, I think it’s up to the founders to be primarily selling,” Steiner said. “We didn’t have the luxury of hiring a lot of salespeople.”