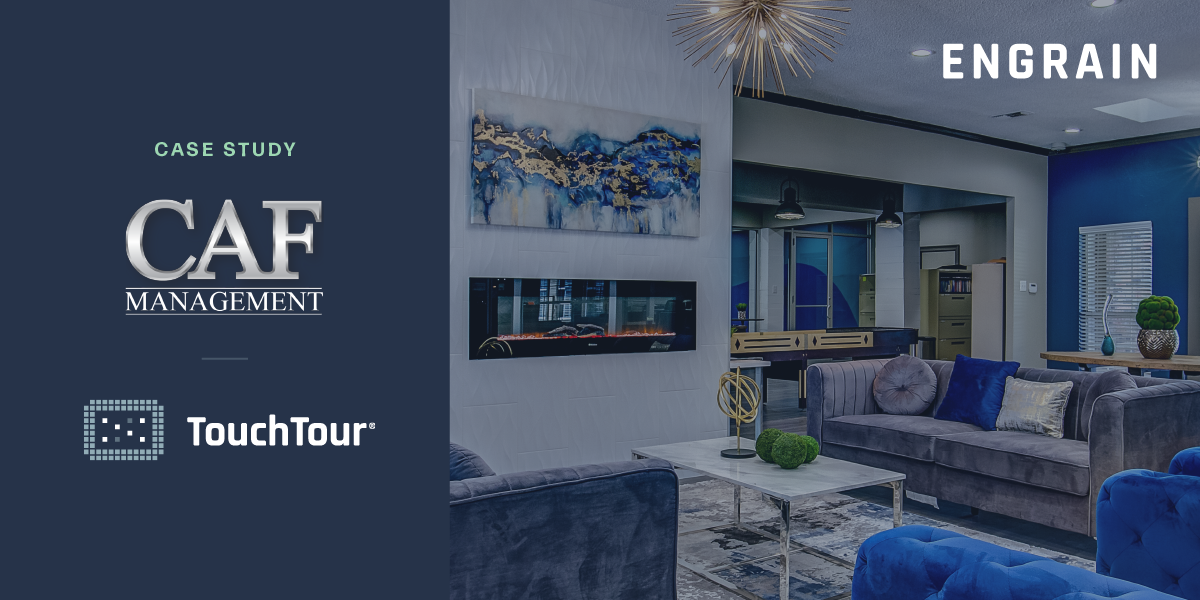 With its massive size and longstanding reputation, The Residence at North Dallas possessed plenty of charisma of its own. But in an emerging submarket that featured several new developments and a variety of Class A options, the 1,032-unit community needed to find new ways to set itself apart.

“We were trying to find a way to stand out and compete with the newer builds, as well as other comps that were built around the same time,” said Chris Garcia, marketing manager for CAF Management, which manages the community.

Situated at 18665 Midway Road, The Residence at North Dallas is a collection of four previously standalone communities built in the 1980s. CAF had recently begun property upgrades, but also yearned to create a competitive advantage with regard to the prospect experience.